The present perfect is used to indicate a link between the present and the past. The time of the action is before now but not specified, and we are often more interested in the result than in the action itself.

BE CAREFUL! There may be a verb tense in your language with a similar form, but the meaning is probably NOT the same.

The Present Perfect is used to describe:

a) An action or situation that started in the past and continues in the present. I have lived in Bristol since 1984 (= and I still do.)

b) An action performed during a period that has not yet finished. She has been to the cinema twice this week (= and the week isn’t over yet.)

c) A repeated action in an unspecified period between the past and now. We have visited Portugal several times.

d) An action that was completed in the very recent past, expressed by ‘just’. I have just finished my work.

e) An action when the time is not important. He has read ‘War and Peace’. (= the result of his reading is important)

Note: When we want to give or ask details about when, where, who, we use the simple past. Read more about choosing between the present perfect and the simple past tenses.

Actions started in the past and continuing in the present

They haven’t lived here for years.

She has worked in the bank for five years.

We have had the same car for ten years.

Have you played the piano since you were a child?

When the time period referred to has not finished

I have worked hard this week.

It has rained a lot this year.

We haven’t seen her today.

Actions repeated in an unspecified period between the past and now.

They have seen that film six times

It has happened several times already.

She has visited them frequently.

We have eaten at that restaurant many times.

Actions completed in the very recent past (+just)

Have you just finished work?

I have just eaten.

We have just seen her.

Has he just left?

Someone has eaten my soup!

Have you seen ‘Gone with the Wind’? 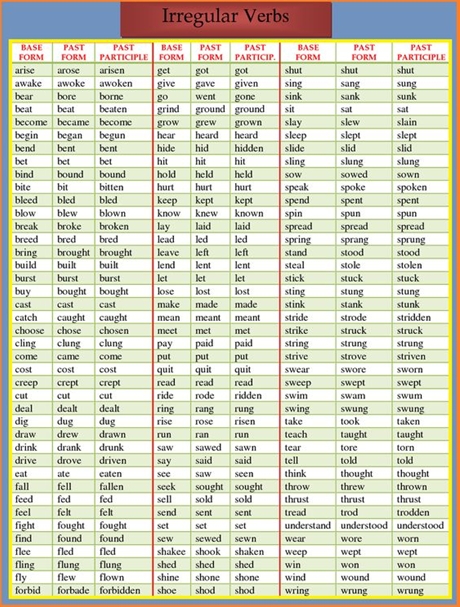